BOOK - HIDDEN LETTERS OF THE PAST 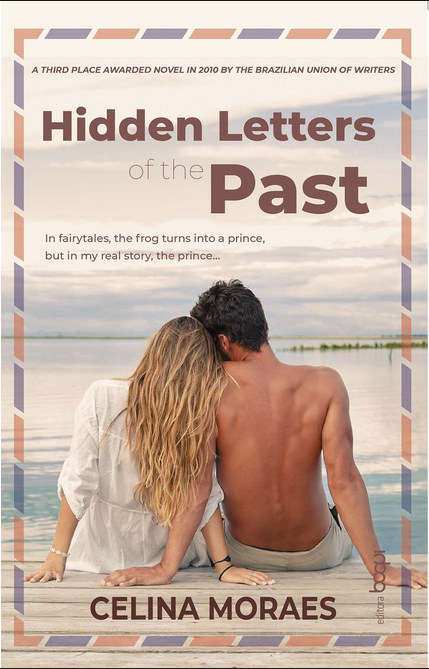 Loving conflict, suspense and historical context mix with this love story set in the 70s, in the middle of the Brazilian military dictatorship. The daughter Dominique's youth awakens in André, a successful executive, feelings that he thought were forgotten, showing that the frontiers of memory are tenuous and striking. Without fear, André embarks on a journey into the past and lands in Mexico, where fate would be his guide.

André is the CEO of a multinational company in São Paulo city. Of a humble family, he never let the luxury and sophistication of his present life allow him to forget the difficulties of the past.

He found out what unconditional love was when his daughter Dominique was born. The girl, at 15, is a charming and mischievous teenager who loves dance clubs and writing diaries.

The daughter was taught by her parents to have freedom in Brazil, a country that was governed by the dictatorship in a world divided by the Cold War. The irreconcilable ideologies between capitalists and communists surround the executive's life. He was orphaned by a mother, has a single brother, and his father raised the two children alone.

In his youth, André met Matheus, a young man from a wealthy family who helped him, and one of the few who knew about his love story with a young Russian girl named Sofie. A romance that shook his relationship with his father.

One day, through a letter, looking for answers grounded in the past, André engages in an adventurous journey taking his family to Mexico. The trip will change not only the life of his daughter Dominique, who believes in Mr. Right, but will question how destiny can play a role in our lives and dreams.

“Ride the harnessed white horse when it comes your way”, used to say one of André's employees’ mother, “because it only comes once in a lifetime”. Is that true? 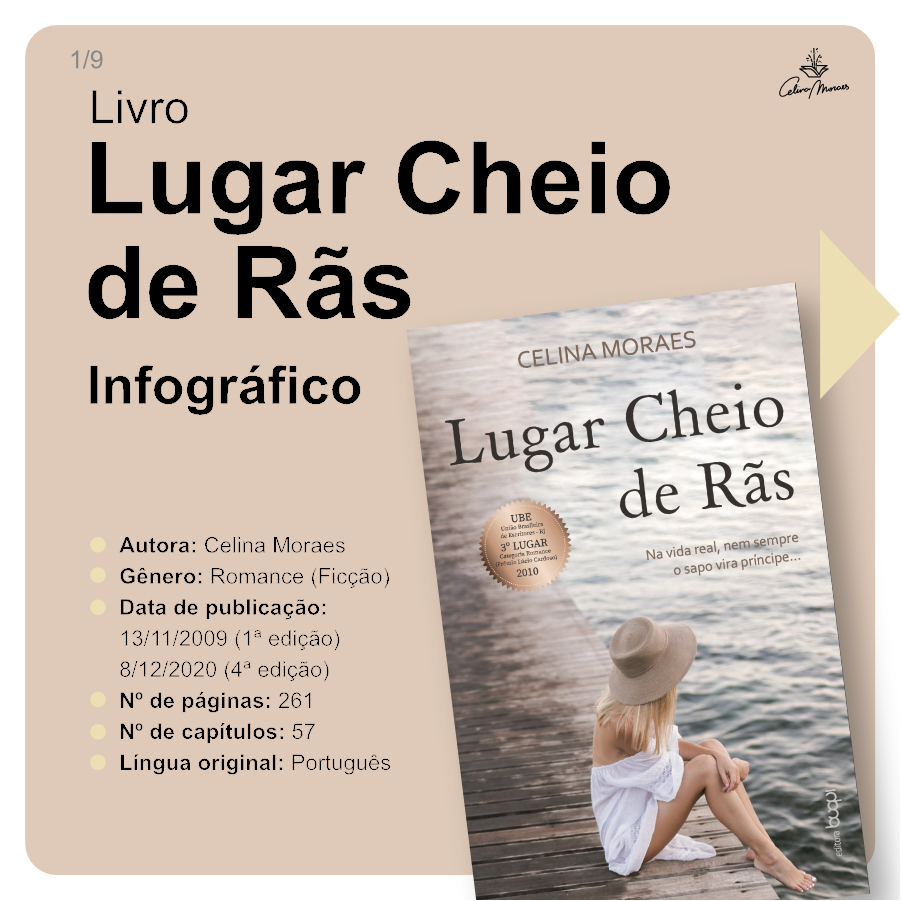 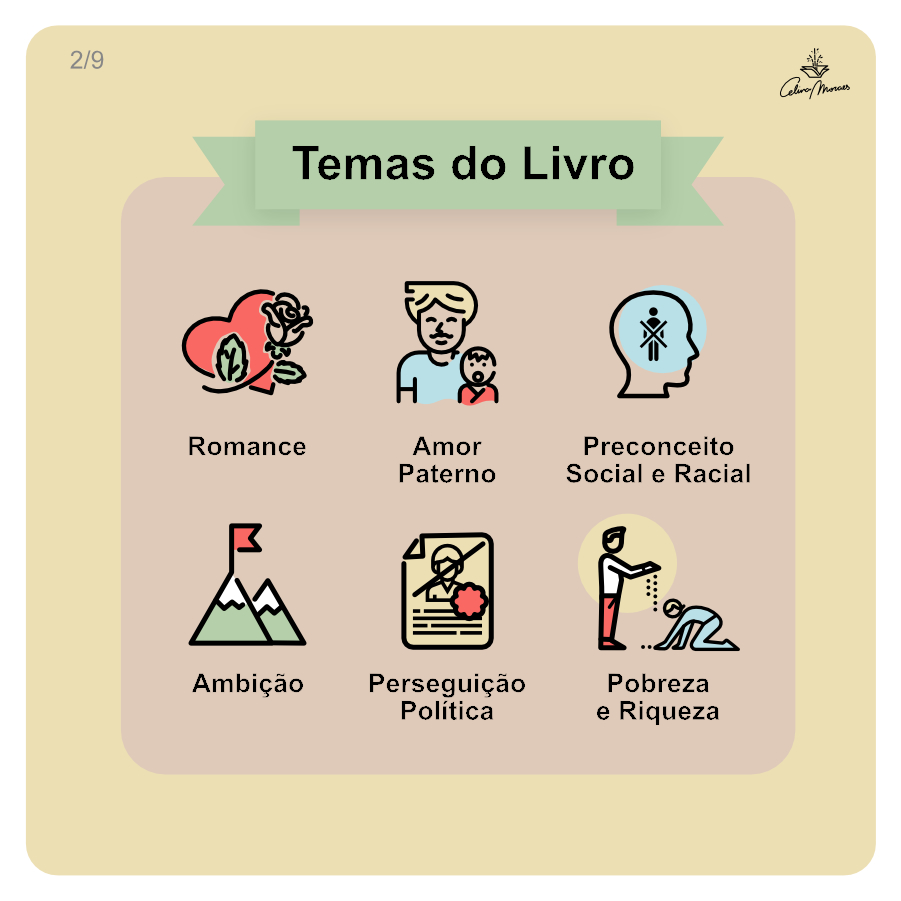 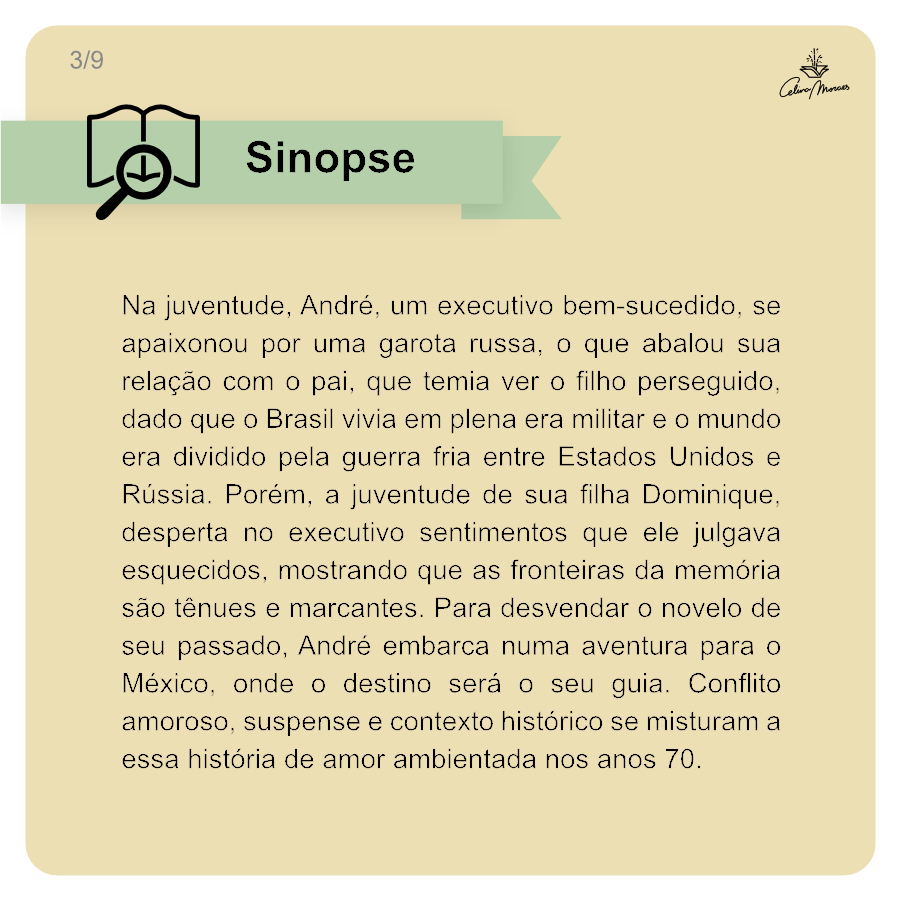 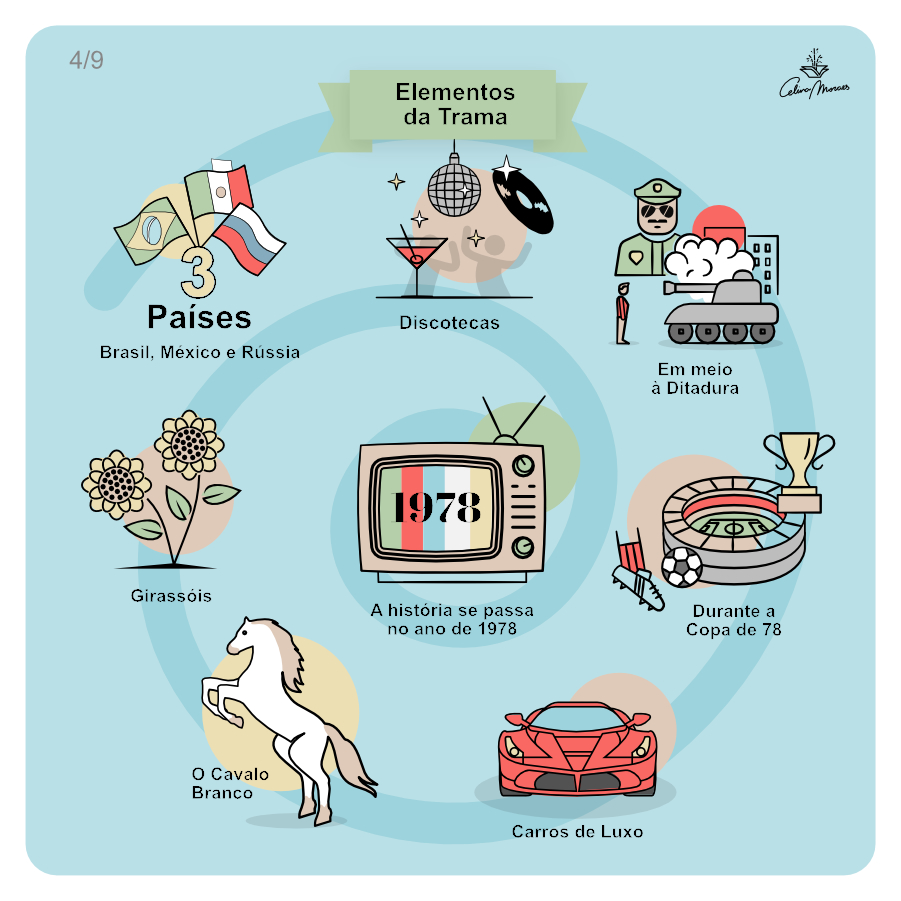 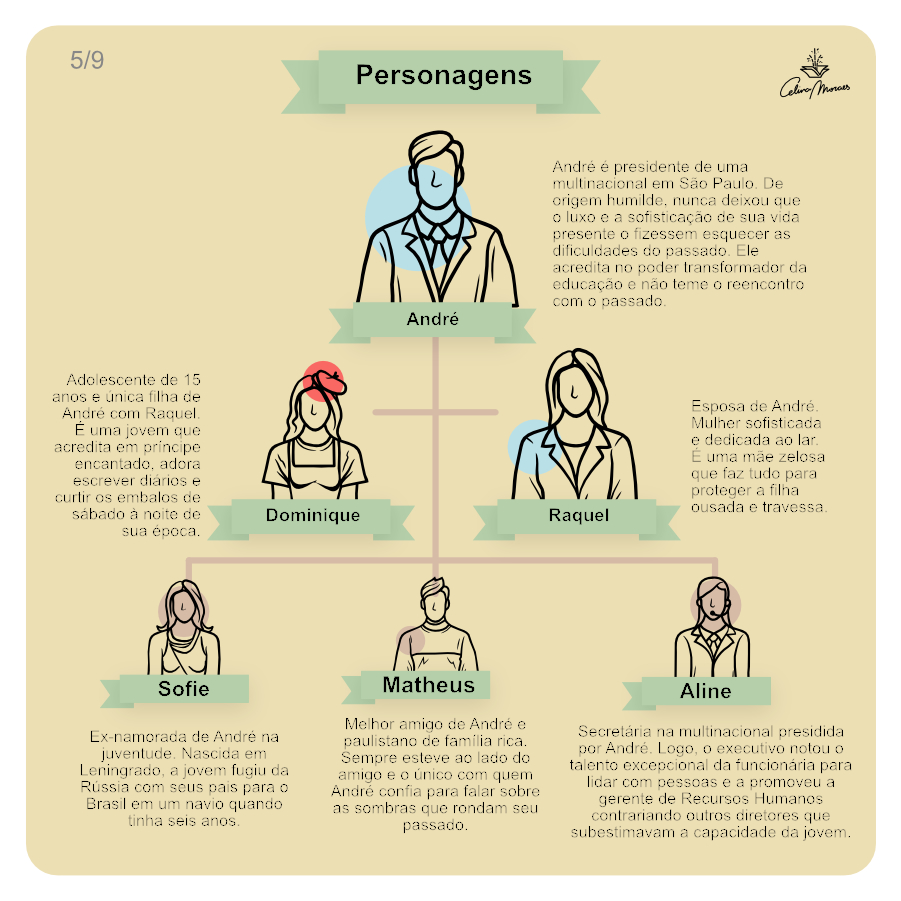 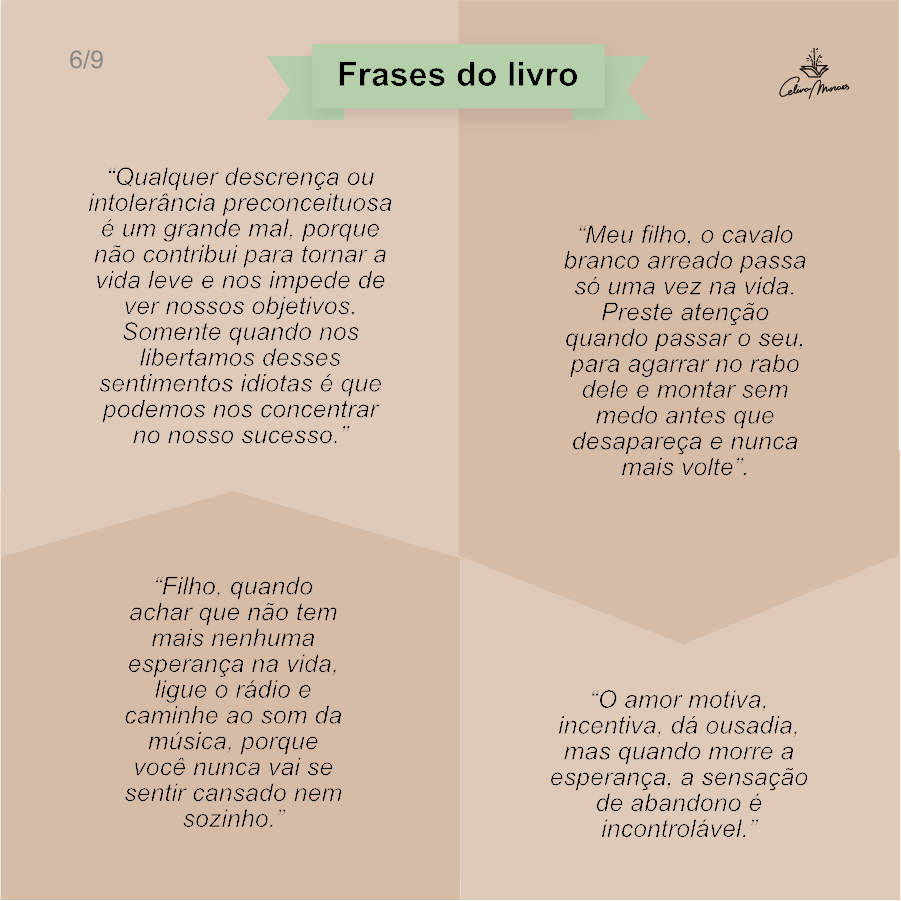 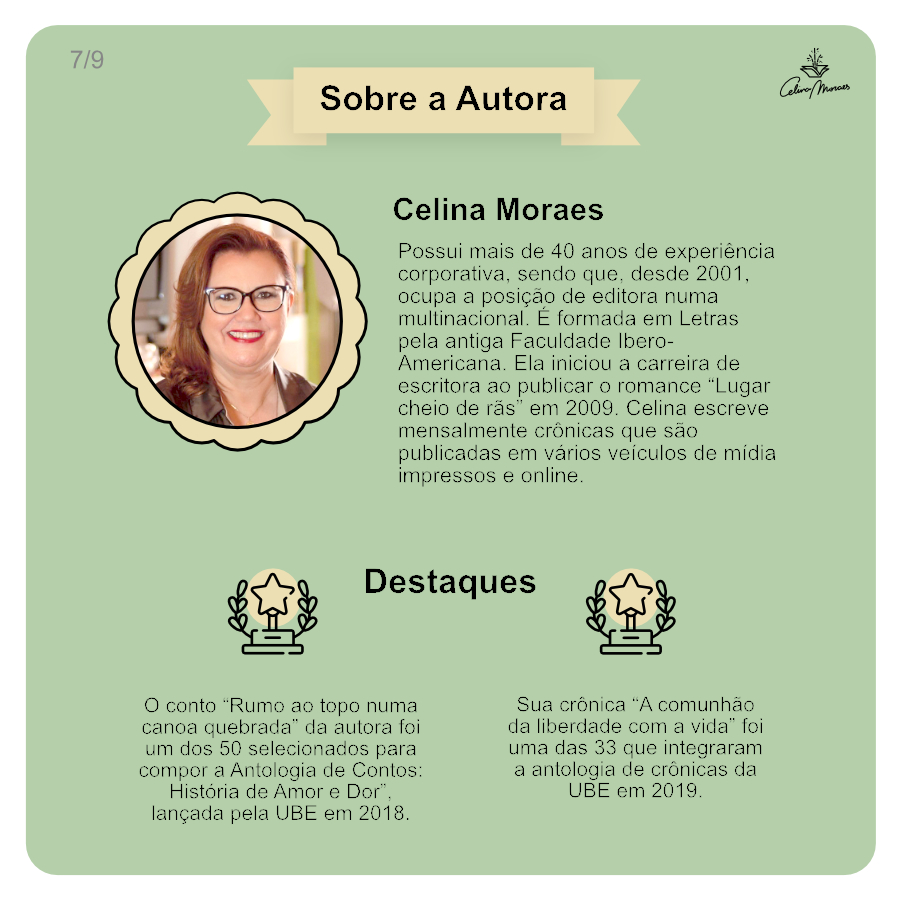 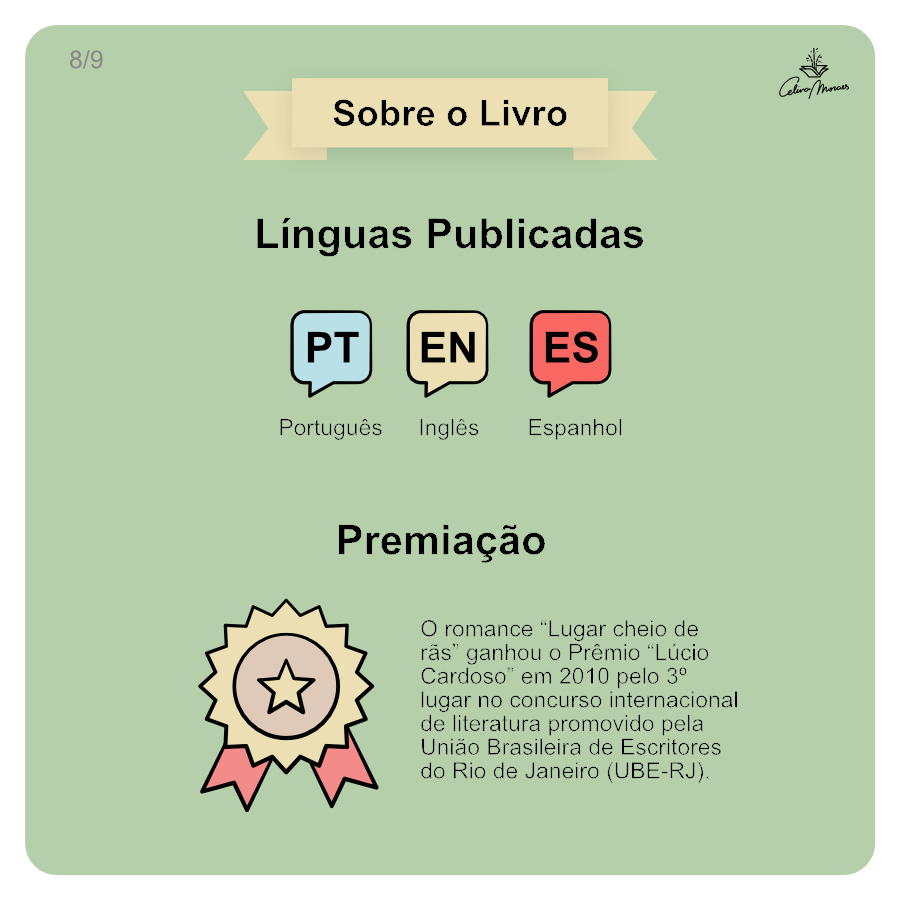 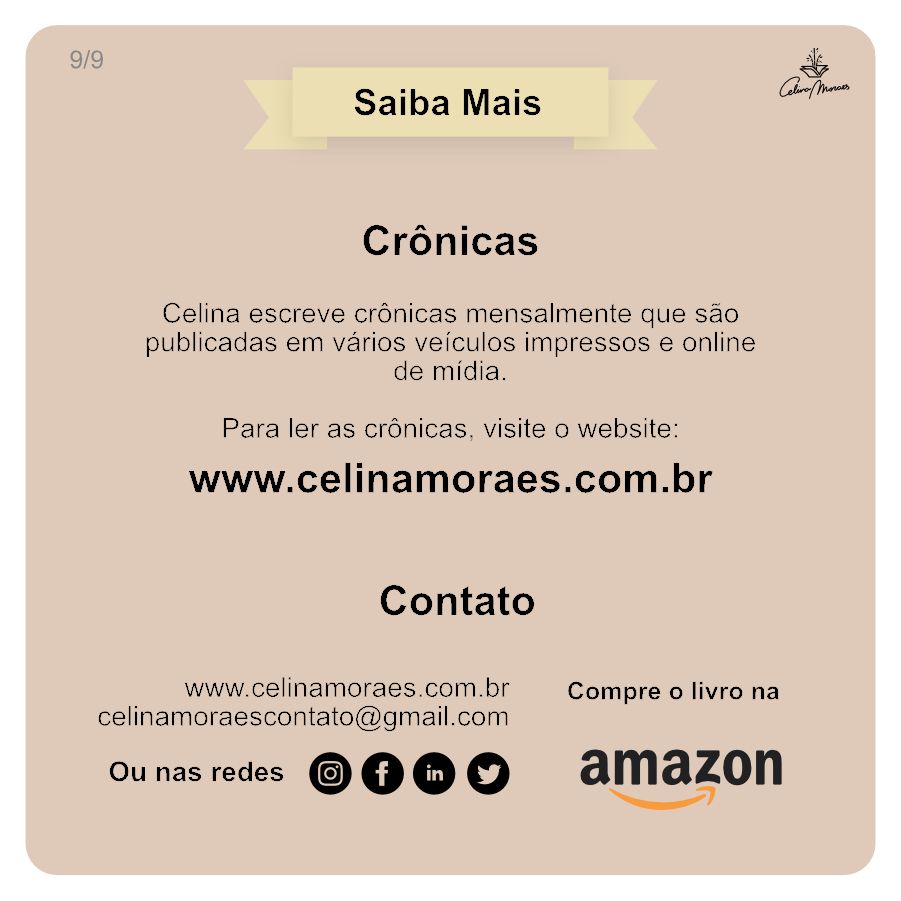